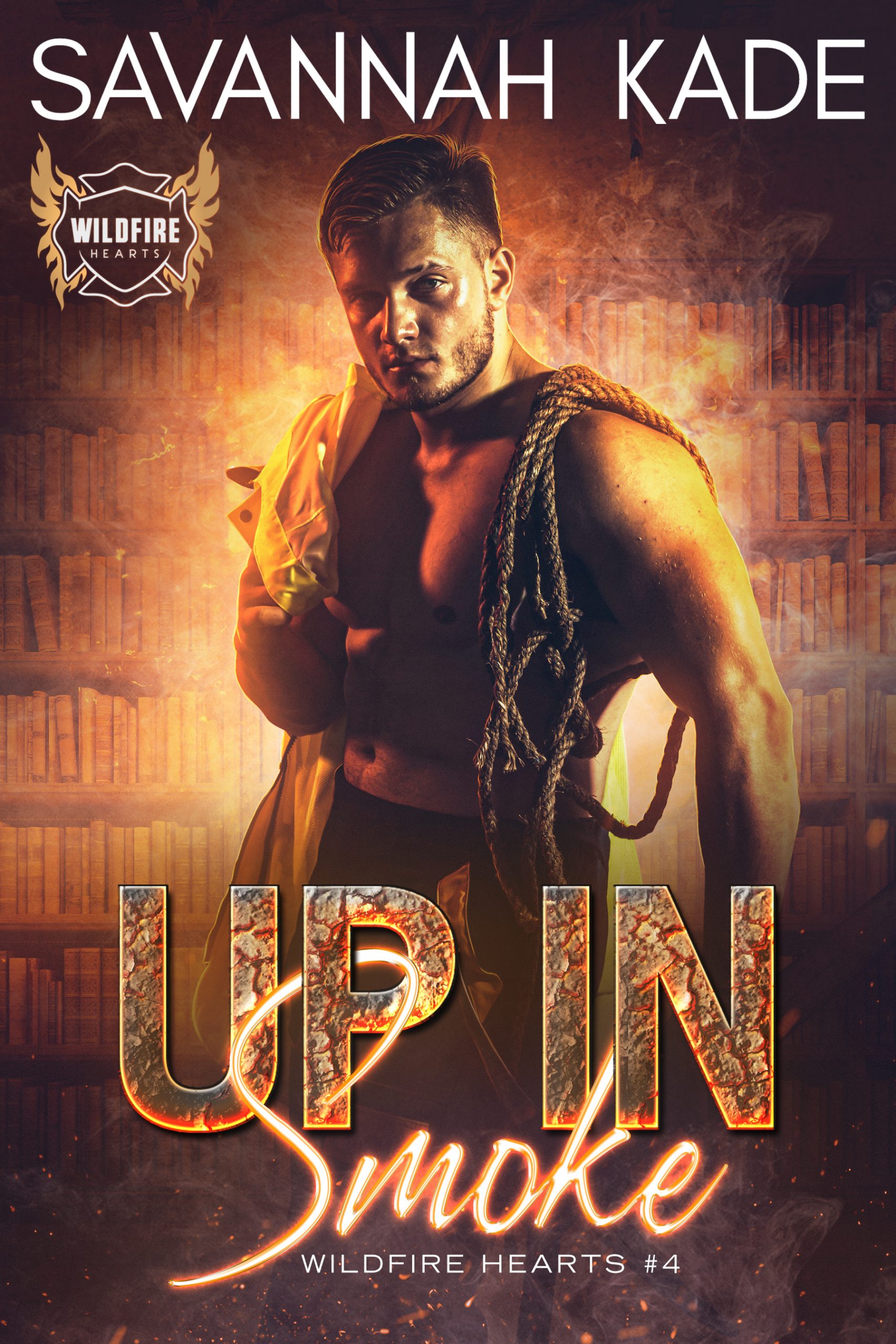 She’s the town good girl. He’s the bad boy… only everyone has it all wrong. 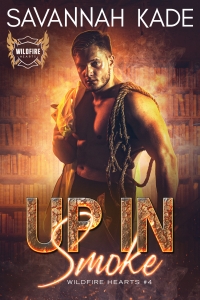 When firefighter Luke Hernandez saves Ivy Dean in a daring rescue, he gets the flash of an idea: He should ask Ivy out. Lately, his family has been dragging the Hernandez name through the mud and Ivy—with her twinsets and library books—could help clean up his image.

Ivy hasn’t dated anyone since… well, since she moved to the small town of Redemption to start over. What no one here knows is that she has a past of wild nights partying and there are still tattoos under those twinsets. Behind the parties are even more secrets that she’ll never tell anyone, not even Luke.

Though Luke and Ivy can certainly help each other, neither is expecting the lightning strike of need that makes them think they could be more. But when Luke is targeted by an arsonist who knows far too much about him and his own checkered past, he’ll find out that Ivy isn’t the good girl she seemed to be… and they’ll have to dig up some of their own buried secrets to fight a killer who could expose them both.

Up In Smoke is the fourth book in the WildFire Hearts series but can be read as a standalone. This steamy romantic suspense is perfect for fans of Laura Griffin and Kathryn Shay. Tuck in with this friends to lovers novel and be ready to devour it in one sitting!

Up In Smoke releases on Amazon and Kindle Unlimited on June 29th.