The Wilder Books are now available in Kindle Unlimited 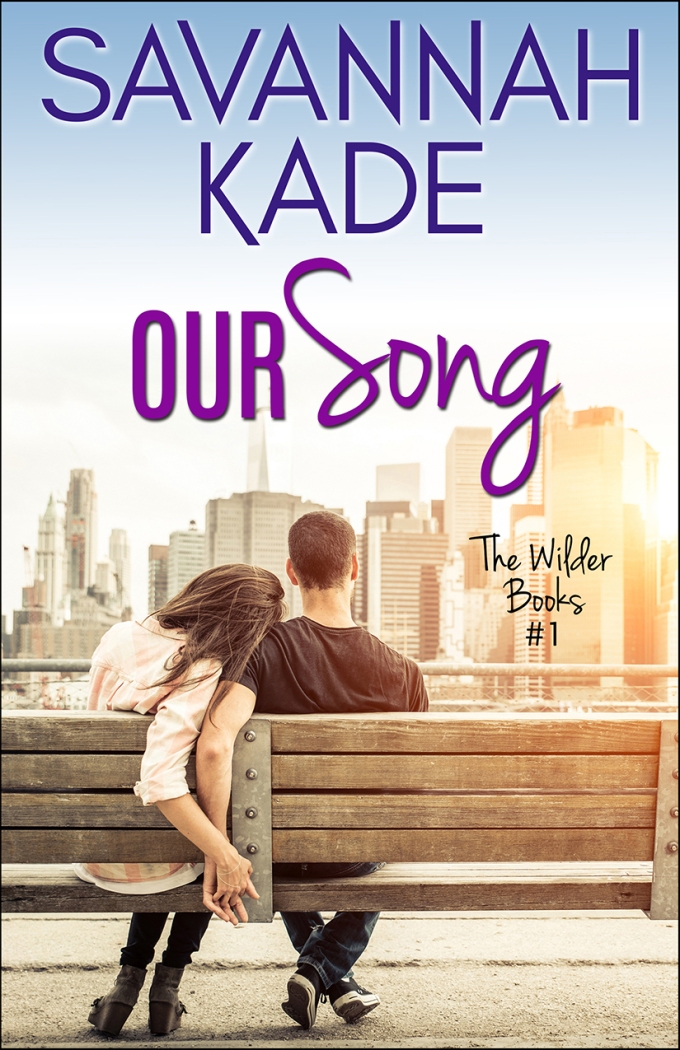 He quit his high-stress job, sold his high-rise condo, and left his high-maintenance girlfriend behind to start over in Nashville. Three years later, his band—Wilder—still hasn’t made it, and he gets a surprise in the form of a daughter he didn’t know he had.

Kelsey Conklin never had the good life.
But now she’s packed up her two kids and her past and moved them all to Nashville to start over. All she really wants is a quiet life and she’s pretty sure she knows how her story works.

Somewhere along the way, JD and Kelsey discover they can be more than friends. With a little ingenuity, they can make this work. And maybe JD knows what she needs better than she ever did. . .

“Our Song is a rich, fully nuanced emotional treat for fans of sweeping love stories.” 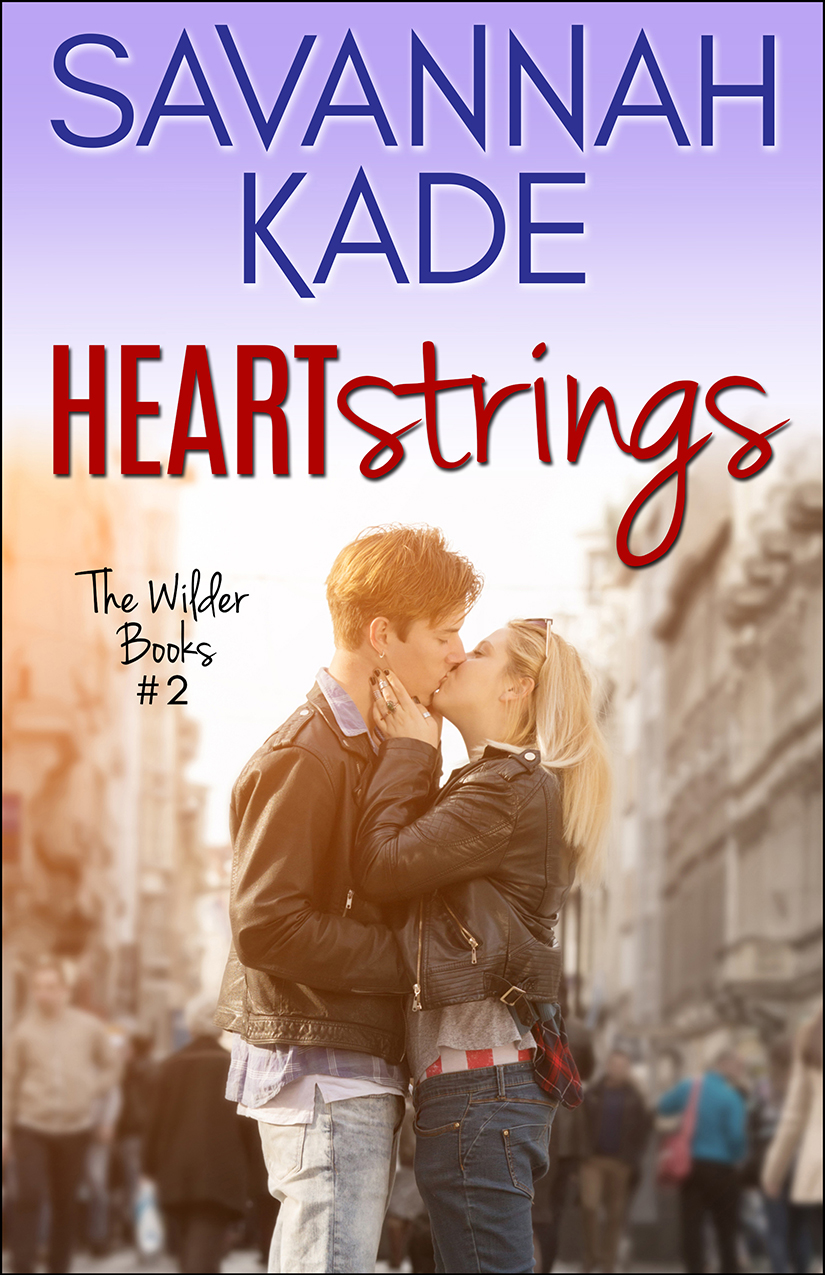 Craig Hibbets knows that weddings are for flings. So when he finds Shay Leland in the requisite bridesmaids dress, wading in the surf, he offers her a no strings attached night . . . which turns into three days.

Shay’s everyday life is hanging by a thread. Balancing two young sons and a demanding job, she’s also dealing with not one, but two, weekend fathers for her boys. Most days she feels she’s keeping it all together with duct tape and hope. So she’s beyond surprised when her doorbell rings months later and there stands Craig.

Real life isn’t the fairy tale they knew. Craig has secrets and somehow seems to think she’s a misplaced angel—which couldn’t be further from the truth. Can two fallen hearts find each other and make a new future?

“This is a real, raw, gritty romance that’ll get you in ALL the feels.” 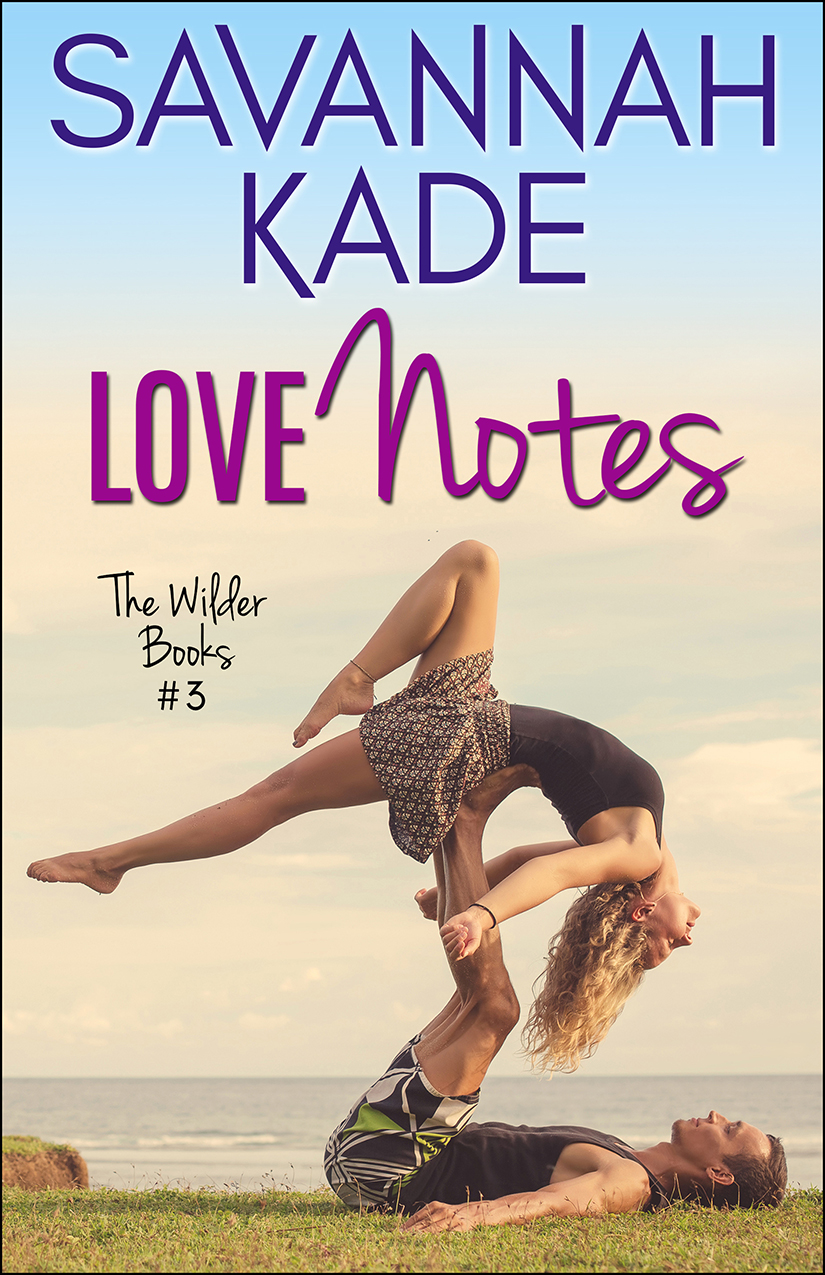 Norah Davidson always had it all figured out.
When her young son and husband were killed by a drunk driver, she threw herself into her job at the Houston Ballet. But when she moves home with her father, nothing is what she expected – not her dance school, not her father, and certainly not TJ.

TJ Hewlitt always figured he didn’t need a plan at all.
Famous lead singer for Wilder, he can have and do whatever he wants. But one night, one too many put him in the hospital with a nearly severed spinal cord that he might not recover from. He can’t walk, can’t sing, and then there’s Norah . . . a girl from his past with a past of her own. Can they open up enough to find what they both want? 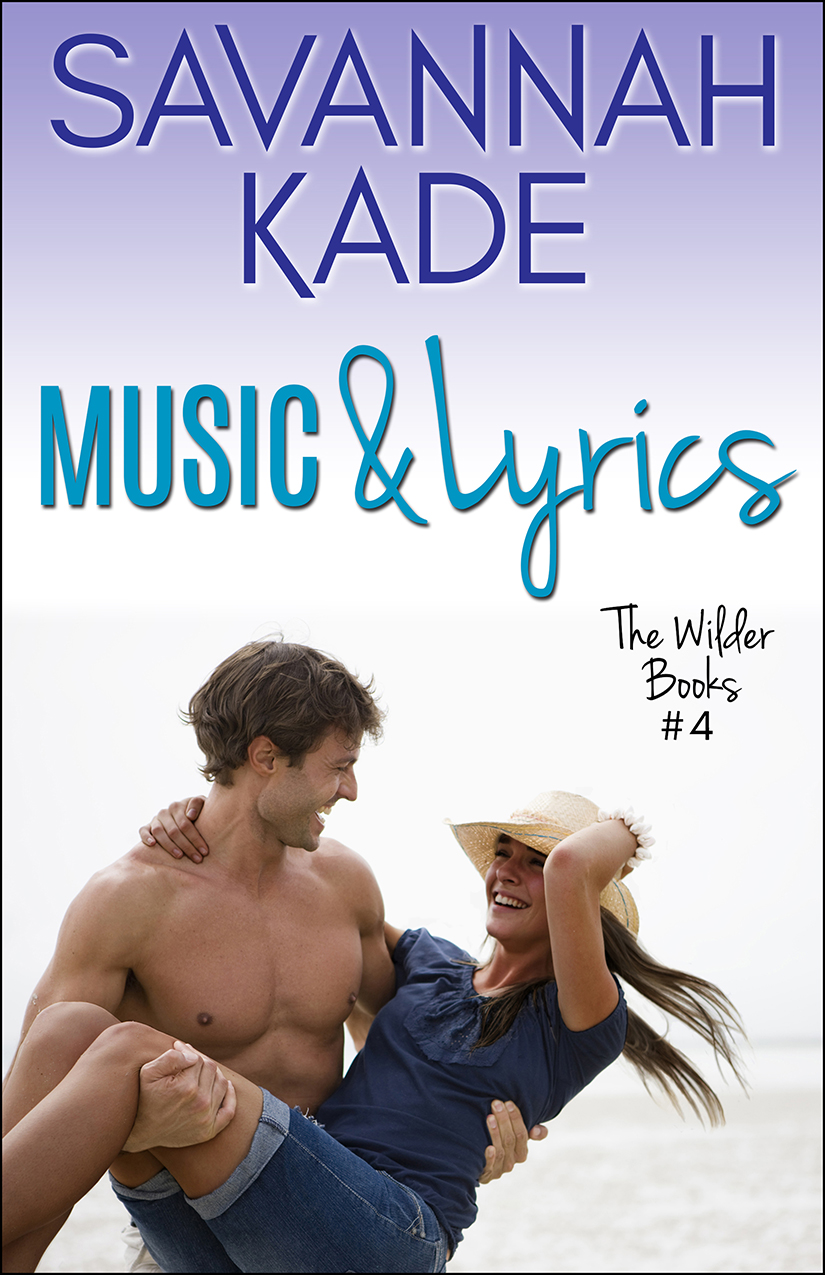 When Mariliz Jennings agrees to the nanny job for Alex Beaumont, drummer for the band Wilder, she has no idea his wife Bridget is . . . disturbingly absent.

Alex is both genuine and distant. The older daughter, Olivia, is an angel, but Sophie is a two-year-old terror. Deaf from birth, she’s never learned to communicate except by tantrums. Appalled, Mariliz begins to teach the girl to sign, finally giving her language and structure.

Unable to stay in a home this broken, Mariliz is in the process of leaving when Alex’s surprise divorce papers show up, flipping all their worlds upside down again. She can’t abandon the girls she’s grown to love. And she certainly can’t handle it when Alex looks at her that way . . .

Get the WILDER box set now!

These steamy rockstar romances follow the band Wilder as they find fame, fortune, and their futures. With everything from friends to lovers, boy next door, single dad, and second chance romance, this series will have you jumping to the next book as you fall hard for the boys in the band.