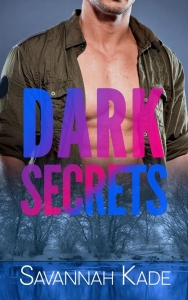 When Grace Lee storms into the Dark Falls Police Department, heads turn. But she only has eyes for Detective Nate Ryder—the officer who closed her brother Jimmy’s case too quickly, declaring his death a suicide rather than a murder. As a forensic scientist, Grace thinks the signs are obvious, the trick is convincing Nate.

Nate has to admit Grace’s argument makes a lot of sense, and he feels obligated to revisit the case. The problem is, while he’s following the old evidence, she’s collecting new samples—and putting herself in danger from the same organization that killed her brother. Jimmy was definitely onto something before he was murdered. Now, Nate has another worry: some of the new evidence Grace has found points back to members of the Dark Falls PD.

As strange coincidences turn deadly, Nate has to become Grace’s protector. They don’t know who they can trust and who they can’t. Will Grace and Nate be the next victims in a massive cover-up? Or can they figure out which cops are dirty fast enough to stay alive?

“A nail-biter from a new to me author Savannah Kade.” 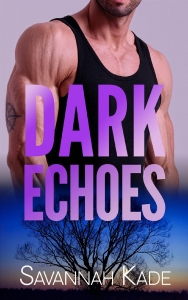 Firefighter Risa Caldwell decides one day to change her path on her morning jog through the woods. It may be the biggest mistake she’s ever made. When she falls and twists her ankle, she curses, until she sees she’s not stumbled over a tree root but a dead body. The body is that of local missing child Kaylee Shulte, and even to Risa’s untrained eye, the scene speaks of ritual and the work of a serial killer.

FBI agent Ethan Eames is afraid he’s been put out to pasture in Dark Falls for some unknown reason. There’s no FBI branch office here, and he’s been simply told to “work with local law enforcement.” So when Risa finds the dead body, the case falls directly into his lap. To make things more difficult for him, so does Risa.

They can’t get entangled. He’s the agent on the case and she’s his only witness. It’s clear this isn’t the killer’s first time, but they can’t find another matching case. When at last something breaks, they discover a string of like murders going back over 200 years. If a killer operated for that long, they’d have to be immortal, wouldn’t they? The only thing that makes sense to Ethan is Risa. And when it’s clear the killer will remove her to shut her up, the case becomes personal. Can he save her before it’s too late? 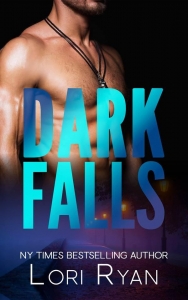 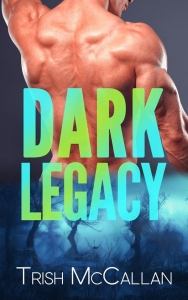 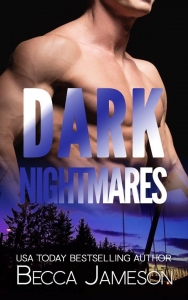 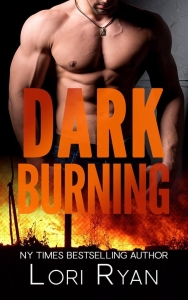 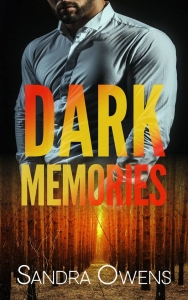 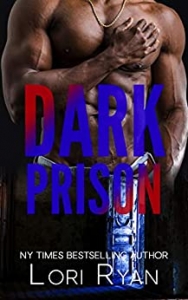 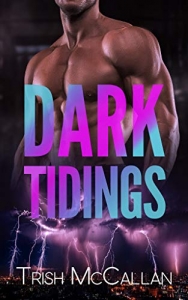 This steamy romantic suspense series will introduce you to USA Today and New York Times bestselling authors as well as Maggie award winners! These police, detective, and FBI romances will have you on the edge of your seat as you solve cases and turn up the heat.