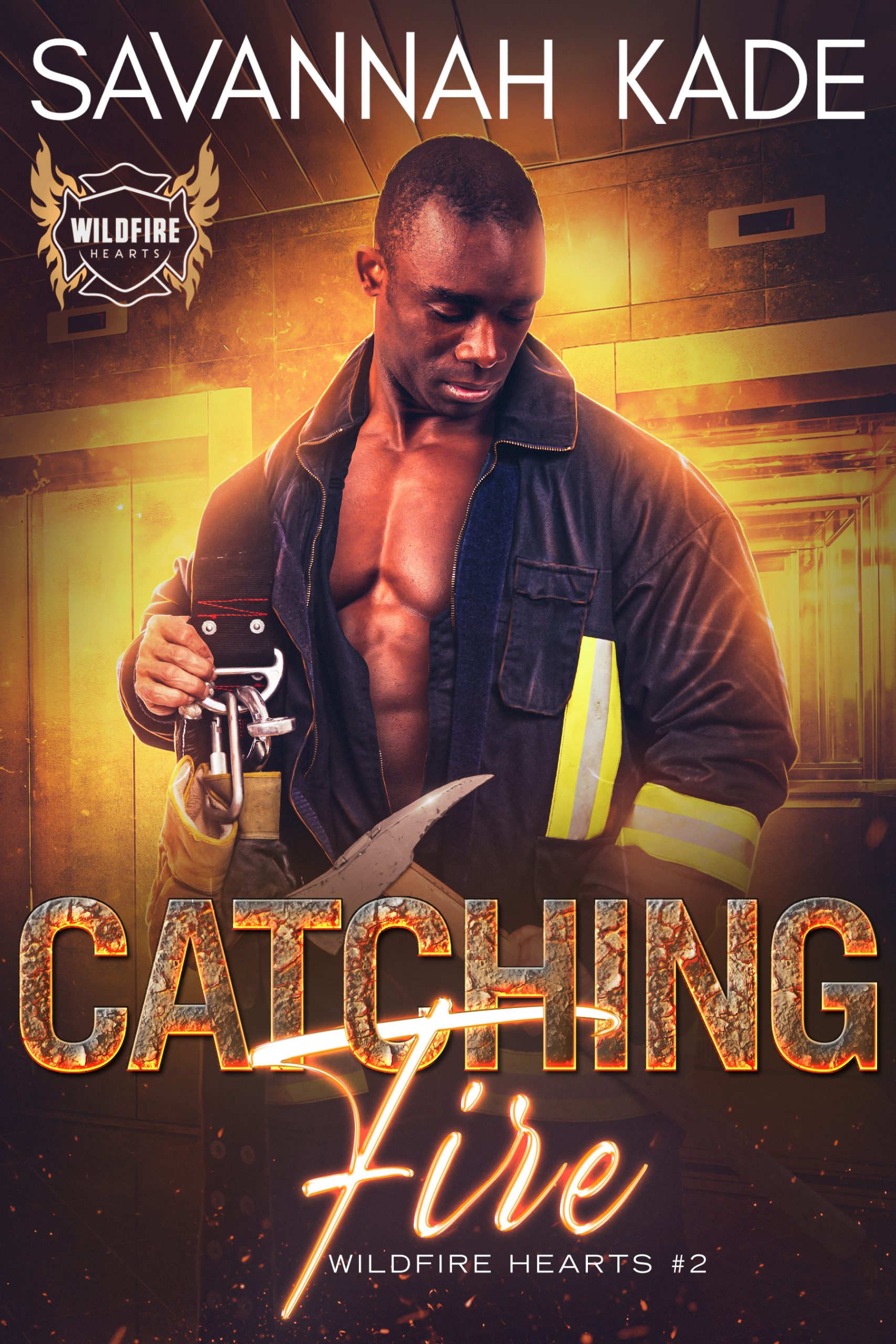 She won’t stop her life. She can’t stop wanting him…

Already teetering on a fine line between her life and livelihood, Seline Marchand simply can’t afford anything that will upset that delicate balance, not the serial killer who is after her, and not the hot firefighter who’s been tapped to protect her.

But Seline is trapped in a predator’s crosshairs and his relentless threats are methodically stripping her of everything—her job, her paycheck, even her friends. When the killer makes it clear he can get to her anytime, anywhere, Seline will have to focus everything on fighting back.

The FBI has decided that firefighter Kalan Smith is the perfect cover—and he figures watching her back is the perfect way to finally get her to notice him. But when it becomes clear that Seline won’t stop until she ends the predator’s twisted game of revenge, Kalan realizes that falling in love could get them both killed.

He can’t have her, if he can’t save her.

This is the second book in the WildFire Hearts series but can be read as a standalone. This blazing romantic suspense will make you believe in the fake boyfriend and keep you reading until you’ve turned the last page. This series is perfect for fans of Kendra Elliot and Rachel Grant. Start reading Catching Fire now.