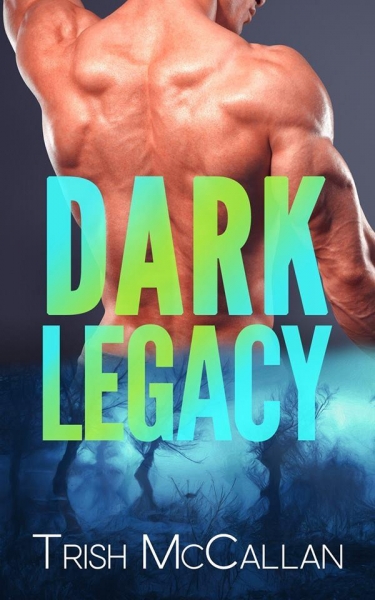 For sixteen years he’d lived with the certainty that they’d caught the right guy…convicted the right guy…punished the right guy. While life behind bars didn’t make up for what the bastard had done, the families he’d destroyed, or the lives he’d stolen, the fact he’d died a broken, lonely man locked in a cell had been a small comfort. But now Ariel was back—the onetime love of his life and the daughter of Dark Fall’s infamous serial killer. She rolled into town with her icy smile, furious eyes and baseless accusations of police corruption. Damn it to hell, Hamilton had been the X-factor killer, he was absolutely certain of that—no matter how desperate Ariel was trying to prove him wrong.

For sixteen years she’d lived with the knowledge her father had been framed, and watched him waste away in prison for crimes he hadn’t committed. Nobody had believed her back then. Even Rhys, the boy she’d loved with all her heart, had walked away. It had been a hard lesson, but she’d learned it well—count on no one. Well she finally had proof of her dad’s innocence. Proof that Dark Falls police department had framed an innocent man and covered it up…were still covering it up. She wasn’t nineteen anymore, she wouldn’t be cowed and ran out of town. She’d stay and fight to clear her father’s name. Even if that meant drawing the real killer out…even if that meant making herself a target and losing a second chance with the only man she’d ever loved.

Lori Ryan
The last thing he needed was another cop in his life. Growing up with his dad on the force was hard enough on Kemal. And with the shape his dad is in now, the last thing Kemal wants is someone around to remind his dad of his glory days as a d [...]

Sandra Owens
Detective Delaney Harrison lives for slapping handcuffs on those who prey on women and children. She will do everything in her power to keep another girl from suffering the fate of her sister. There was a time when Delaney also lived for Zach [...]

Lori Ryan
A cop hunting a violent thrill seeker. A woman from his past. Will their history and heated attraction put his case on ice or will they get a second chance at love?