Cara Larkin is about to make a huge mistake. She’s on track to make partner, she owns a condo in Hollywood, and she’s got the very best friends ever. The only thing missing? The right man.

Suddenly, he’s standing on her doorstep with a gorgeous bouquet of flowers and all the stars are aligning. There’s only one problem: how does she tell him about Walker?

Her friend-with-benefits is the only thing in the way of the life she always wanted. But can Cara casually toss aside the best lover she’s ever had? Walker is the friend and safe-place-to-land that she’s always needed, but he doesn’t check a single box on her list.

Cara can’t be sure which man is Mr. Wrong. She knows what she needs, but Walker is what she wants. When life throws her yet another curveball, she’s going to have choose between the solid future she’s worked toward and what her heart aches for. 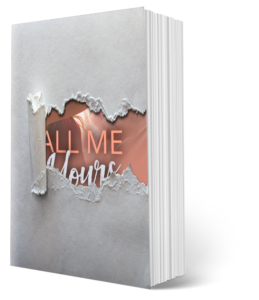 Zoe Leland has an apartment in Hollywood a full tuition scholarship to UCLA. Chemical engineering is her ticket out of the crazy house she grew up in. Her mother taught her to marry well, but Zoe has other ideas. Still, a little partying is fine, she is in Hollywood after all.
If she becomes friends with rising star Noah Preston what’s the harm in that? When things between them turn into something more, Zoe is torn between her own dreams and his. She’s caught up in a life where she doesn’t fit and her goals don’t have a place in Noah’s world.
They’ll have to learn to belong in each other’s worlds if they want to belong to each other.

Available May 12th. Pre-order NOW at a special rate of just 99c! 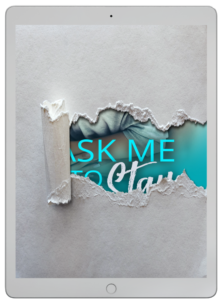 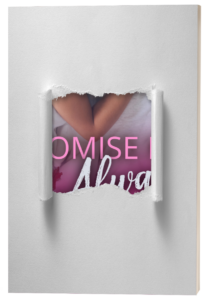 Bree and Brandon were the one steady thing in their group, so Brandon’s sudden passing leaves Bree at a terrible loss.

When she finally heals enough to start over, why does she have to be so attracted to Marco? They have a clearly defined relationship as friends… there’s no room for her feelings. Unless Marco wants her, too?